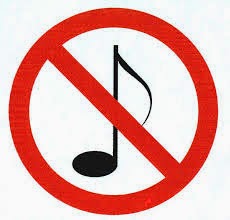 There are four stages of mourning. The first stage is the 17th of Tammuz till Rosh Hodesh. In this period Sephardim don't wear new clothes or say the blessing of Shehecheyanu on a new fruit except on Shabbat. Many refrain from listening to music for the full three weeks but this is not found in the Talmud or Shulkhan Arukh. 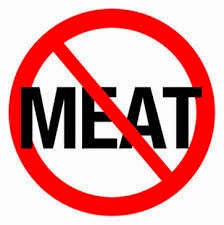 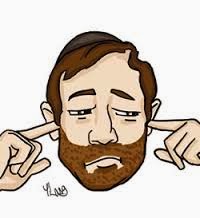 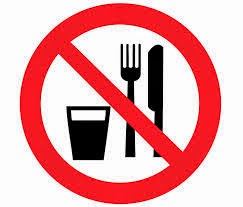 When Tisha B'Av is commemorated on the 10th, one does not need to wait until midday of the next day.
Posted by askrabbihassan at 12:51