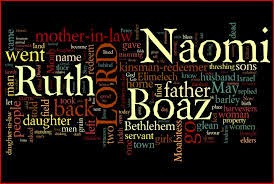 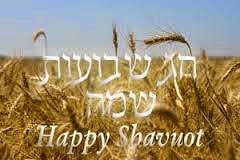 There are several reasons why we read the book of Ruth on Shavuot – both Shavuot and the book of Ruth take place in the harvest time, King David who is the great grandson of Ruth died on Shavuot. But I think there is a much more powerful reason and that is on Shavuot we affirm and commit ourselves to the Torah, an act which our ancestors did 3300 years ago at Mount Sinai. Ruth, as the righteous convert, totally accepts the Torah too, showing us, whether we are born to Judaism or we choose Judaism it is something that we must strive to do wholeheartedly.
Posted by askrabbihassan at 15:09